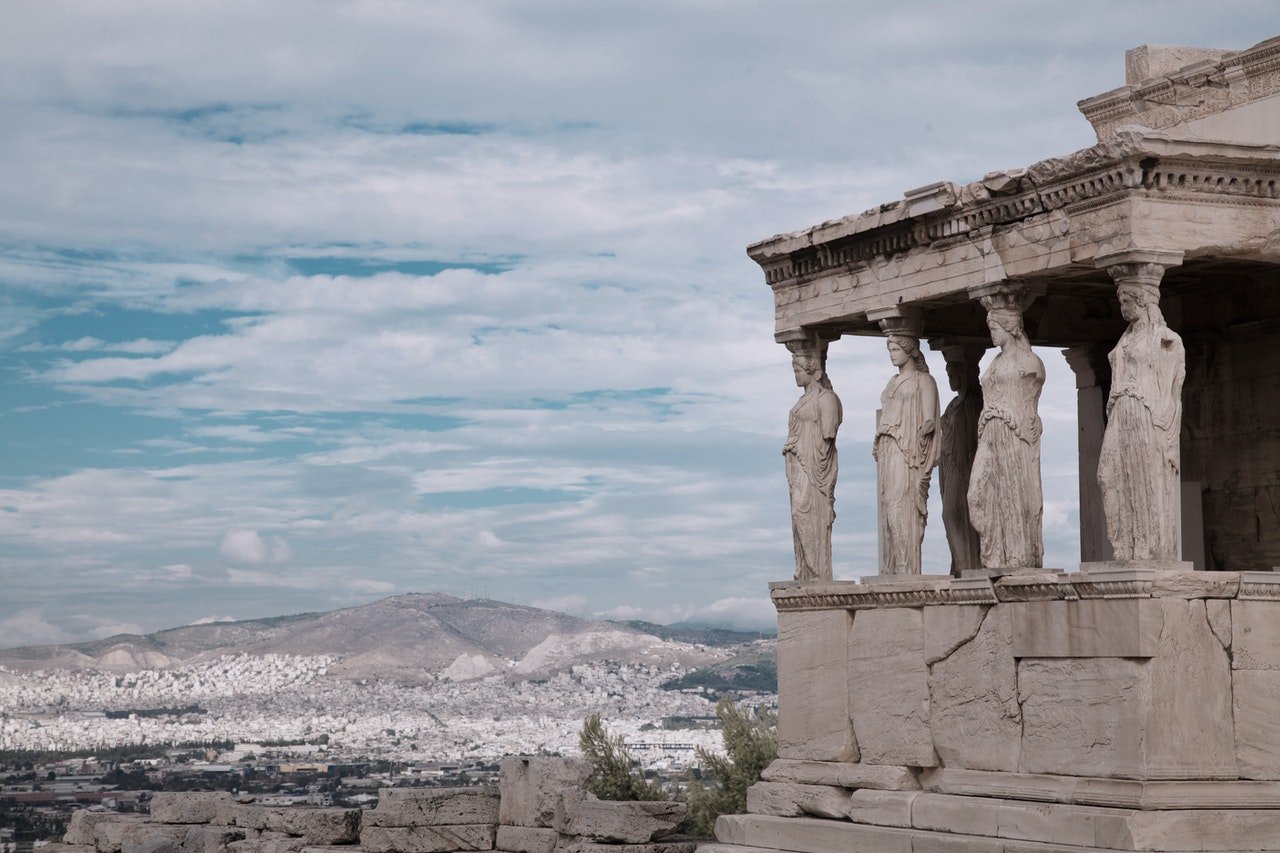 Epicureanism was a philosophical doctrine formulated by the Greek philosopher, Epicurus. According to his teachings, you can achieve the highest good in life only through pleasure and avoidance of pain.

SUMMARY
Epicureanism is a philosophy that suggests that you can have a good life only through pleasure and avoidance of pain.

The ancient philosophical school founded by the Greek philosopher Epicurus (341 – 270 BCE) is referred to as Epicureanism. This system of philosophy started to challenge Platonism. Later on, its chief opponent was Stoicism. This concept became popular in the late Hellenistic period and also during the reign of the Roman emperors.

The main teachings of Epicureanism were that pleasure brought the most good in life. So, our main purpose in life should be the pursuit of pleasure. Epicureanism ethics is based on a set of hedonistic values. The principal objective of this philosophy was related to pleasure and pain. Seek the greatest pleasure and avoid pain at all costs.

Therefore, according to this philosophical teaching, a person would get the greatest pleasure when he could completely remove all kinds of physical and mental pain.

A person who practices the Epicureanism philosophy is called an Epicurean.

Let us study the definitions of ‘Epicurean’ as given by the best dictionaries.

• In the Oxford Learner’s Dictionaries, Epicurean is “taking great pleasure in things, especially food and drink, and enjoying yourself.”

“getting pleasure from food and drink of high quality.”

Merriam Webster has defined Epicurean “of or relating to Epicurus or Epicureanism.”

• According to Collins Dictionary, “devoted to sensual pleasures, esp food and drink; hedonistic.”

Most of the definitions provided in the modern popular dictionaries as we studied in the previous section are misinterpretations of Epicureanism. It is an ancient philosophy and most works of Epicurus have been lost. Although he had compiled hundreds of documents only a few Epicurus letters have been found.

His works had been described by his followers but still, a huge gap exists as to what he exactly taught to his disciples. The Lives and Opinions of Eminent Philosophers compiled by the biographer Diogenes Laërtius give some highlights on the life and principles of Epicurus. We also get an idea about Epicurean teachings in the book Letter to Menoeceus, which is a compilation of letters addressed to a student. Epicureanism can also be studied from Letter to Herodotus written by Epicurus. It is an introduction to his philosophy that was regarded as the “Little Epitome” by his students.

At this modern age, many will refer to living a luxurious life, eating good food and expensive wine, and having free sex as an Epicureanism example, but it’s not. Although Epicureanism is a form of hedonism, it did not suggest it’s followers to experience physical pleasures.

On the other hand, living a modest life with a lot of friends, doing self-reflection, staying in the present moment in absence of pain are examples of Epicureanism.

1. pleasures of the body

2. pleasures of the mind

Epicurus believed that desire itself was painful. The greatest pleasure would come from the removal of all such physical and mental pleasures.

Further, Epicurus stated there are three kinds of human desires.

Food, shelter and clothing are examples of this first category.

2. Natural but not necessary

For instance, when you are hungry you will desire to eat some fine delicious food. It’s a natural desire but not necessary for you to have.

3. Not natural nor necessary

There are desires which are not innate to us. The desire for fame and prosperity, for example. These are desires that will never be satisfied. You will only need more of those.

According to Epicureanism, you just need to fulfill the first category of desires, the ones which are natural and necessary. Only then you will attain aponia and ataraxia that will give you the greatest happiness.  The second and third category of desires will only bring you pain and dissatisfaction in life.

Epicureanism advocated attaining the highest form of happiness and living a blissful life. Epicurus formed a community which he called Garden.

Epicureanism was hugely popular in ancient Greece and also in the Roman Empire. It dominated for about 600 years! After that, it faded away with the surge of Christianity.

Here are the major beliefs of Epicureanism philosophy.

Epicureanism believes in atomic theory. The world is made of atoms and it obeys the natural laws. There is nothing called afterlife.

Gods exist. But they are not concerned about us. Hence, we should not bother about them. The fear of the gods must be removed.

The greatest truth prevails in how the human mind senses the world.

There are some major differences between these two age-old philosophical schools. You can also draw a few similarities between the two concepts.

Let’s compare the two schools of thoughts. There must be some invaluable insights in both of these philosophies or why did they gain so much of public attention? Why are these philosophical doctrines still talked about so much?

Let us learn the similarities and differences between the principal doctrines of the two schools.

1. Both are Hellenistic philosophy that originated in Athens, Greece.

2.  Epicureanism suggests leading a simplistic life with friends while the Stoic perspective is accepting life as it comes. Therefore, both of these schools offer ways to avoid pain in life for the highest good.

3.  Epicureanism and stoicism, both warned against living an excessively pleasure-driven life.

4.  Both philosophies aim at living a good life.

5.  The Stoics view virtue as a major factor in life. The Epicurean school also recognizes virtue as a useful way of living a pleasant life.

NOTE
Stoicism turned to be a chief opponent of Epicureanism. Both of these schools of thoughts received huge popularity. They also had to face a lot of criticisms.

The ancient school of Greek philosophy started by Epicurus advocated living a life where pleasure was the greatest source of happiness. However, Epicureanism did not propose receiving physical pleasure. Rather, the idea was to gain mental pleasure through simple living, valuable friendships, and avoidance of pain. To live happily you must get rid of all sources of fear, stress, and anxiety and open the doors to true mental happiness.

31 Happy Thoughts For A Happier Life

50 Be Present Quotes to Celebrate Tiny Joys of Life

Spiritual Bypassing: Does It Help?

Top 10 Spiritual Teachers in the World

31 Spiritual Symbols and Their Meanings

Kundalini Awakening 101- All You need to Know

Kundalini Yoga: Everything You Must Know About It