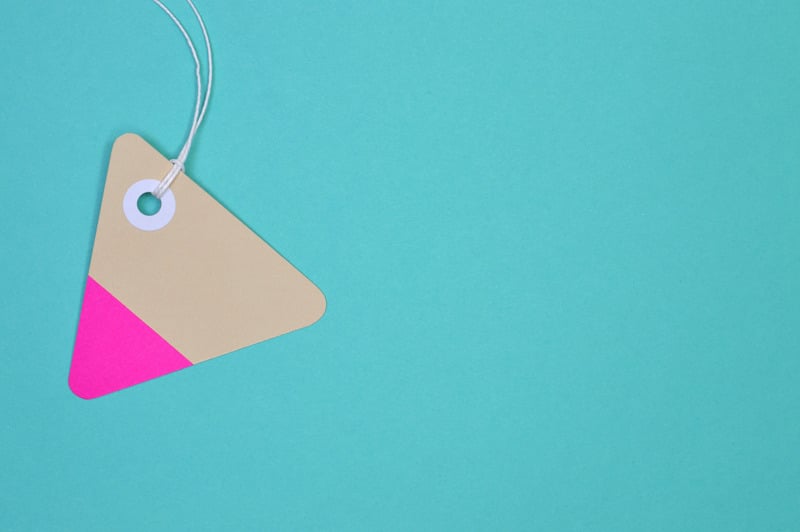 Psychotherapist Stephen Karpman in 1968 first gave the concept of triangle relationship or the drama triangle in his social model of human behavior. The model is depicted by an equilateral triangle that represents three interchangeable roles played by three individuals -the Persecutor, the Victim and the Rescuer (PVR). Over time this triangle leads to conflicts and complicity in the relationship.

What is The Triangle Relationship?

A triangle relationship involves three individuals who play three different roles in that relationship. The roles played are those of a Persecutor, a Rescuer and that of a Victim. Here, two facts must be understood. Firstly, the triangle does not represent the people but the roles they play. Besides that, these roles are not fixed but interchanged among individuals.

One individual unconsciously becomes the Persecutor (P). He blames, criticizes, attacks and/or humiliates the Victim (V) for some reason. Now the Rescuer (R) will come into action and defend the Victim.

There would be a shift so that the Persecutor turns into a Victim and the former Rescuer now plays the role of a Persecutor. The roles could be played between adults or there could be even children involved. There would be role reversal and the people who play these roles do it unknowingly.

Roles Played in a Triangle Relationship

He is rather frustrated with the victim. Maybe he has already warned the victim earlier who had not taken notice and changed his behavior or action. For instance, a father who shouts at his child when he finds that even after repeated sayings the child had not done a task. It could be a household chore or his own schoolwork that he had completely skipped. The father now having lost his temper tells a few harsh words.

The victim can’t cope with the harsh treatment of the Persecutor. He feels guilty, anxious and helpless. The victim will then seek out a Rescuer or they will just reach themselves to rescue the victim. To continue with our previously cited example, the child will feel miserable and want to be saved from their situation. Here the child plays the victim role.

In the Rescuer role is someone who feels bad about what happened with the victim. He comes into action to save the victim. To the rescuer, the victim is helpless and in need of his protection. Victim and Rescuer unite together against the Persecutor. In our given example, it could be the mother of the child who comes in the scene and the child goes running to her sobbing and thereby gaining more sympathy.

Role Reversal and The Drama in Triangle Relationship

The Rescuer feels that he is needed to protect the victim. He comes to save the victim but in doing so he becomes more involved in the scene. The Rescuer now takes the role of the Persecutor. He now accuses the former Persecutor who now becomes the victim. A lot of drama is involved and the three individuals start feeling angry, misunderstood and energetically drained.

Often the relationship triangle is seen in families or between friends. Nobody wants to take accountability for their actions nor would they learn from their mistakes. And this becomes such a personality trait that none of the individuals can come out of their roles. There are frequent repetitions of this drama triangle and tension increases among each of the relations.

The Problem Created in This Triangle Relationship

As the three individuals play the three roles unknowingly they do not know where to draw the line. And this is where conflict takes place. The Persecutor initiates the scene while the Victim and Rescuer aggravate the situation. Next when the roles are reversed the conflict has already intensified.

If the situation involves married couples as mentioned in our example, as a result of this incident their relationship becomes sour. The wife holds resentment about her husband’s behavior and the husband is also agitated that his wife is spoiling their child. Both of them feel that the other one is guilty. The child, on the other hand, feels that it is not his responsibility and his parents must sort out the problem.

If this relationship is between friends there will be frustration, blame, and accusations on one another.

In a romantic relationship, a drama triangle is created because of a love triangle. In any relationship triangle, the bonding between the people suffers. Rage, frustration and mutual disrespect appear in the three individuals. The shame of blame can affect the mental health of the persons involved and long term relationships can get bitter or even come to end.

How to Step Out of This Triangle Relationship?

Reading till this you must now be aware of the relationship triangle! Do you identify yourself playing any of these roles in any area of your life? If so, don’t worry and keep reading because we are now going to give you some practical solutions on how to deal with and step out of this triangle.

1. You must control your temper. Even if you think that you are not in a relationship triangle you must still resist reacting instantly or you can enter into one! Your temper can be the signal of a conflict! If you are short-tempered try practicing patience and keep your cool. Otherwise very easily you can lead to the formation of a triangle relationship.

2. If you have a problem in holding your calm identify situations where you lose your temper. Instead of reacting sharply, you can probe into the matter gently. If someone is adamant try a different approach. If he or she is a child you can deny some of their privileges.

For instance, if your child is repeatedly not doing his schoolwork instead of making an outburst you can inform them that you will deduct from their allowance or not take him to an event or he won’t get the pizzas on weekends etc.

If the person you are dealing with is an adult you can speak clearly that their behavior or action has hurt you. Also mention what you exactly expect out of them. Open communication often solves the problem. Fights and anger always complicate relationships.

3. If you are a person who is always getting the blame for something or the other by one or more people, it’s time to review your character. Stop feeling like a victim and take accountability for your actions. Honestly think why you are blamed. Is it that you repeat a particular behavior again and again?

Or maybe you procrastinate and never do things on time. It could be something different. But pause for some time and reflect on your own behaviors and actions. It could be that you really do something that drives the other person mad! Instead of feeling helpless, start taking action to improve your behavior.

4. Are you someone who always craves for attention? Whenever confronted for something do you take refuge behind other people’s back? If so, do change your nature. It’s difficult to change but it’s possible.

You are not weak or vulnerable. Everyone makes mistakes but the one who admits it is an honest person. Even a child should admit openly if they had done some mischief. The responsible adult caregivers should always encourage honesty and clear communication.

5. Are you a person who always steps into other people’s conversations? Even if they are your family or friends it’s not appropriate to get involved in situations where you are not called for. That doesn’t mean you have to be indifferent!

If your family or friends are fighting or arguing it’s only natural to sort out the situation. But even if you step in, try to stay neutral. A neutral person can sort out an argument while someone who takes sides will aggravate the argument.

TIP
Let us be vigilant about the roles we play in our lives. To each one, they are innocent and just. But if you don’t take an unbiased approach in life you will always form triangle relationships.

Don’t try to prove yourself right. Rather try to be empathetic about others. Only when you hold this kind of detached, neutral and empathetic outlook you will face lesser challenges in your relationships.

A triangle relationship is often formed when three people completely unaware play the roles of the Persecutor, the Victim and the Rescuer (PVR). The roles are interchanged and the three people enter into a conflict.

When you are in such a relationship and you are not careful you will keep repeating these roles again and again. As a result, your relationship with the other two will become bitter and it might also end.

Also, read our next article-> How to Take Responsibility For Your Actions

Use the Karpman Drama Triangle to Solve Conflicts