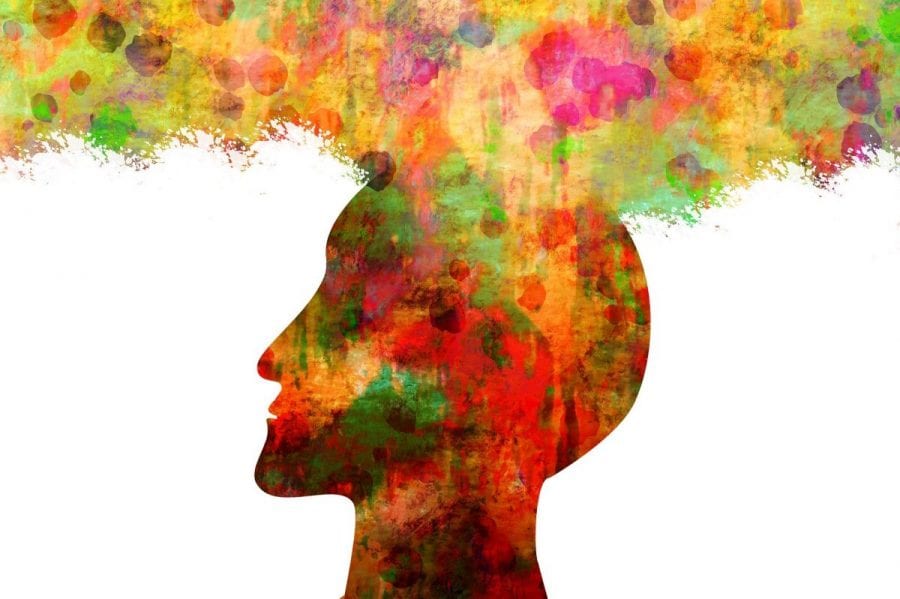 As stated by the American Psychological Association, the field of psychology is the study of the mind. And its behavior. There are many fields of psychology like cognitive, developmental, clinical and so on. Although, in the past few decades, psychologists have been making progress in a new field. And it’s called Spiritual Psychology.

Let’s find out more about this field!

What is Spiritual Psychology?

Spiritual psychology combines the spiritual and transcendent features that influence the human experience. It operates on the structure of modern psychology. Hence making it more accessible and acceptable by people.

This sub-field of psychology is also called transpersonal psychology. Because it delves into human experiences where the sense of self extends beyond the body, mind, and emotions. In other words, spiritual psychology studies people experiencing life beyond the limitation. Beyond what we perceive to be individual or personal.

SUMMARY
The definition of spiritual or transpersonal psychology is not yet set in stone. And this is because of the lack of research and validations available in this field.

The definitions written by the spiritual psychologists within the period 1968 to 1991 were analyzed by Shapiro and Lajoie. And after going through 40 definitions available in academic literature, they proposed the definition below.

“ Transpersonal Psychology is concerned with the study of humanity’s highest potential, and with the recognition, understanding, and realization of unitive, spiritual, and transcendent states of consciousness.”

Post that, Walsh and Vaughan came up with the following definition –

Transpersonal psychology is an…

At first, Carl Jung worked with Sigmund Freud in the 20th century. But in time, they parted ways. Because Freud established that all human beings have three ways of experiencing life. Physical, mental and emotional. Whereas Carl Jung said that there were four ways, and not only three. The fourth being your authentic self or the core of your being.

Here are the main schools of psychology. They influenced spiritual psychology in a major way.

Furthermore, the psychedelic movement and parapsychology gave form to spiritual psychology. Eastern spiritual systems and the psychology of religion also influenced its development.

Spiritual psychology was then associated with the Human Potential Movement. And this made a meaningful contribution to developing alternative therapies.

SUMMARY
The research in spiritual psychology relies on both qualitative and quantitative techniques. It has not contributed much to clinical psychology. But has made an important mark in developing alternative therapies. Its contribution to quantitative research is significant in the field of meditation.

The development of spiritual psychology was possible because of many sources. Especially the wisdom acquired from worldwide spiritual traditions. Among them, Hinduism, Buddhism, Yoga, and Taoism have made significant contributions. Other fields that have contributed towards transpersonal psychology include –

Furthermore, here are the main domains that spiritual psychology attempts to explain.

The study of spiritual psychology tries to give reason to these abstract experiences. It attempts to explain aspects of religion and spirituality using modern psychological theory. Such that we may develop a new inclusive theory to explain the spiritual dimension.

SUMMARY
Conventional psychology focuses on three areas of a human being. The physical, mental and emotional. Whereas spiritual psychology also looks into a fourth area. That is the core being or inner self.

Conventional psychology can help you at three levels. The physical, mental and emotional. It addresses your need for therapy based on the concept of impermanence. The method depends on what you do, what you think and what you feel. All these aspects are variables and change as you evolve. Conventional therapy helps you cope with these constant changes.

Now spiritual psychology addresses you at not three, but four levels. The fourth being your inner self or your core. Your core is not subjected to any change. The external situations don’t affect your core. Accessing this level can help you experience peace, joy and unconditional love. It allows you to live your life in harmony both inside and out.

What does Spiritual Psychologist do?

SUMMARY
Spiritual psychologists can help your mental health by tapping into four levels. The physical, mental, emotional and core. They work with you to connect with your core being which can resolve a whole lot of issues.

Most mental health issues stem out because of the disconnection with our core. Be it depression, despair, anxiety, panic attacks, or ungroundedness. Therefore, reconnecting with your core allows you to get rid of the constant feeling of desiring more. When you stop wanting more and learn to be at peace with your present, you get a handle on your life.

Spiritual psychologists support you to address your core issues and balance your life. They help you learn new things and unlearn unhealthy conditioning. And build productive behaviors aligned with your growth.

TIP
If you wish to go for therapy and explore the innermost dimension of your being, book an appointment with a spiritual psychologist. Not only can they help you with your spiritual crisis, but also listen to your thoughts without judgment. Moreover, they can guide you to feel more calm, centered, and grounded. Also, spiritual psychologists can help you gain clarity so you can lead a purposeful life. And they may make use of meditation, altered states of consciousness, or guided visualization techniques to support you.

How to Become a Spiritual Psychologist?

SUMMARY
If one wants to become a spiritual psychologist, they need to learn about traditional psychology, religion, and spirituality.

The first step an aspiring spiritual psychologist can take is to get a bachelor’s degree in General Psychology. The course offers lessons in developmental psychology, clinical psychology, transpersonal psychology, counseling psychology, and creative consciousness. Additionally, one can also learn more about theology and eastern religions.

Further, an aspirant can educate themselves more to acquire a master’s degree in psychology. And gradually obtain a doctorate in the field. If one can do advanced courses in spiritual psychology specifically, that’s the most beneficial.

Spiritual psychologists are commonly employed in mental health facilities, rehabilitation clinics, and religious places like temples, churches, etc. Many of them also open their own independent practices as well. Furthermore, some spiritual psychologists may go by other labels, such as personal growth counselor or life coach.

In conclusion, spiritual psychology is a wonderful developing field. And can benefit humankind in a big way. Our world is being destroyed day by day because of our external pursuit of happiness. Spiritual psychology can help people shift their direction of pursuit. Understanding our inner self and tapping into our core can help people to be healthy and happy. And only then can we hope for a peaceful and mindful world. 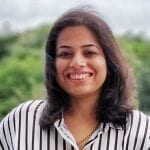 Pranita loves words! She has spent most of her childhood and adult life reading and writing. So it wasn’t a surprise when she quit her corporate IT job within a year to pursue her career as a writer. In her 7+ years into the field of content writing, she has worked on various niches. Psychology, mental health, spirituality, health & wellness, fashion, and food are her favorite ones. Pranita says that it’s every writer’s hope that their words survive longer than they do. So she hopes her words continue to light up other readers' path like so many writings have lit her’s. At The Mindfool, she is happy to be contributing to articles that have the power to make a positive difference in people's lives.