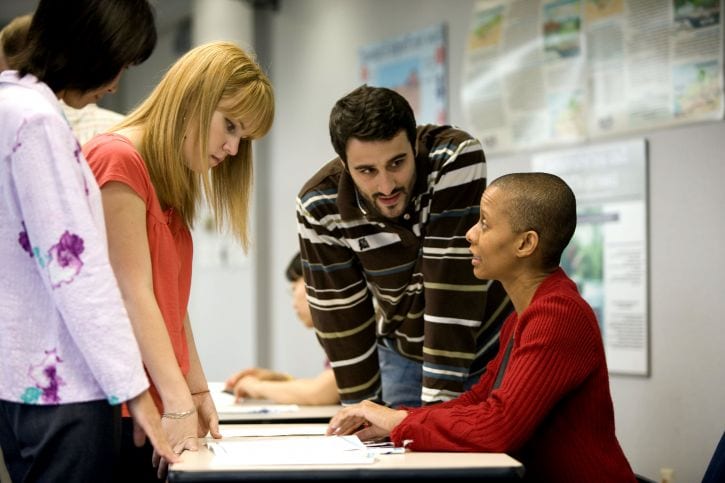 We live in a society where people prefer to be nice rather than truthful. But this niceness is not what will help the person improve. On the contrary, the niceness will help you avoid conflict. Many people prefer to dodge the face-off because it means giving a frank opinion and risking your relationship with the person on the other side.

This risk may be temporary but it does exist. However, sooner or later, the truth does manage to find a way out. In fact, later, many people are hurt when confronted by the truth. So then ask yourself, if the frank opinion/truth is eventually going to pinch the other person, what is the use of covering it up with niceness in the beginning?

‘Say What You Mean and Mean What You Say’ Meaning

‘Say what you mean and mean what you say’, is a trait of an effective communicator. Now you may wonder what is so special about this. I mean most of the time, we do say what we want, don’t we? But saying what you mean is a little different. It implies that you say things that you wholeheartedly believe in. When this happens, you automatically mean whatever you said. The weight in your conversation usually comes from your belief in the idea.

TIP
If you want people to believe what you are saying, you need to start by having complete faith in whatever you are saying. After all, you can’t get people to follow you when you are pursuing a half-baked idea.

There are few people in the world who believe in openly speaking their minds, irrespective of the situation. These people usually don’t bother even if their honesty tends to offend the person on the other side. For most of the others, the easy way out is to run away from the conversation and avoid the topic for as long as possible. Both these behaviors are at two extremes. In order to be effective as well as an authentic communicator, you need to find the right balance between the two types.

How to Practice ‘Say What You Mean and Mean What You Say’ and Be an Effective Communicator?

SUMMARY
Say what you mean and mean what you say, but before you decide to enlighten people with your feedback, it is important to understand the outcome that you expect.

When you are about to give feedback to someone, you need to be clear in your head about the outcome to expect. Do you expect the other person to change their ways or do you just want them to be aware? You need to seek the answers to these questions. Depending on these answers, you can decide the tone of your conversation.

CAUTION
Do not try to keep the same tone for all types of conversation else the person on the other side may never be able to prioritize the feedback that you are trying to give.

2. Say it when the time is right

SUMMARY
So you may have a lot to say but if the other person is not willing to hear it, the purpose will be defeated.

In order to be an effective communicator, it is important that the person on the other side is impacted by what you are saying. Therefore, ideally, you should seek the permission of the other person to share your inputs. If you cannot ask for permission, at least figure out the right time to do so.

SUMMARY
Remember that you are sharing feedback for one particular instance, so say what you have to by sticking to the facts.

It is not uncommon to say a lot of things before actually getting to the point. But if you intend to say what you mean, beating around the bush may be a bad idea. Stick to the hardcore facts and keep it simple.

TIP
A good way to handle the conversation would be to give your opinion in a subtle way and then ask whether the person is interested to hear more about how things could be handled differently.

4. The reaction is not your responsibility

SUMMARY
When you give your opinion, the other person may or may not react appropriately.

When you share your views on someone’s actions, the other person may not react as you would expect them to. Well, that is okay. You can’t be responsible for their actions. You can only do your bit by being an effective communicator.

5. Step into the other person’s shoes

When you give feedback, you have to be open to understanding the other person’s perspective. Step into their shoes and make a genuine attempt to understand their viewpoint.

Being honest is not an easy job. In most cases, we don’t get to learn how to be honest without hurting the sentiments of the person on the other side. Remember back in school, it was considered rude to oppose / question whatever the teacher said. This is changing now, changing for the better. It will take some amount of practice before you can master the art of saying what you mean and mean what you say. All that we can say is that don’t give up because the end results are worth your effort. So, keep practicing and you never know people around you will start following suit. 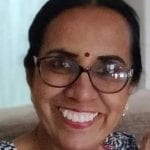