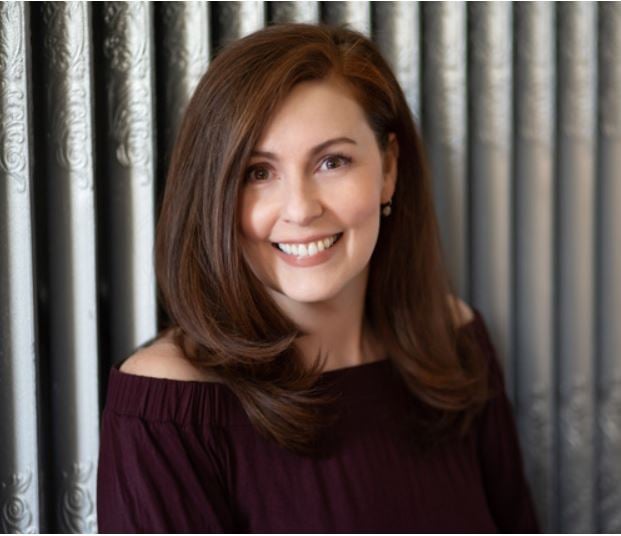 Julianne is Certified Relationship Coach and Licensed Social Worker. She has 15 years of experience in Matchmaking industry. Julianne’s expertise as a Relationship and Dating Coach has been highlighted through her articles in Your Tango, NorthJersey.com, Talk of The Town Magazine and Vue Magazine to name a few.

– Creator of ‘From First Date to Soulmate ™’ a One-of-a- Kind, boutique date coaching program that boasts a 93% success rate!

– As a Social Worker Julianne has worked with people and their relationships for nearly 30 years and has been married to her Soulmate since 1996!

Experience –
Julianne Cantarella is a Masters Prepared Social Worker who has spent her entire career helping those in need. After years of working with the some of the most vulnerable populations as a Social Worker she was presented with the unique opportunity of helping people find love and create the relationship of their dreams through matchmaking and date coaching.

After 15 years in the Matchmaking industry, it became clear to Julianne that her true mission is to EMPOWER women to take control of their love lives so they can create the relationship they desire and deserve. A renowned dating coach, Julianne is the creator of a comprehensive one-of-a-kind, transformational-coaching program that has helped hundreds of women find love. Another credit to Julianne’s expertise, is that she not only talks the talks, but she walks the walk as she has been married to her soul mate and best friend since 1996 and together they have three children.

Julianne’s expertise as a Relationship Expert and Dating Coach has been highlighted through her articles in Your Tango, NorthJersey.com, Talk of The Town Magazine and Vue Magazine to name a few. Julianne was a monthly contributor and strategist for CYACYL Magazine and Radio Show. She was also co-host of the YouTube Talk Show: Live With the Vibe.
Julianne is recognized nationally as a Relationship Expert has been a featured on CBS, Live From the Couch where she was identified as New Jersey’s Top Relationship Expert. She has also appeared on the Dr. Joy Show, Power Your Life, Hip New Jersey and IHeart Radio and was a part of the renown “This Emotional Life Project” for PBS. In March 2020, Julianne was chosen as one of the Top Women in Business at New Jersey’s International Women’s Summit.

Julianne possesses a BSW, from Ramapo College of New Jersey and her MSW, from Fordham University. She is a Licensed Social Worker in the state of New Jersey. In 12/20 Julianne will have completed the course work necessary and will be a CRC, Certified Relationship Coach.

Very often, what I see that gets lost is how powerful being a Woman is. Our ability to love, to give, to lead with empathy and compassion all while remaining vulnerable is our (super)power! 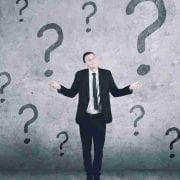 300 Trick Questions to Put Your Mind to Work 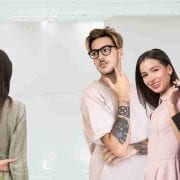 35 Sure-Shot Signs Your Ex Wants You Back (Now!) 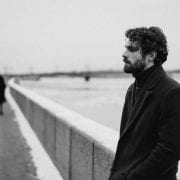 40 Signs your Ex is Never Coming Back (Learn when to give up!) 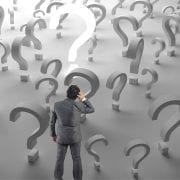 300+ Unanswerable Questions that will make you Tongue-Tied! 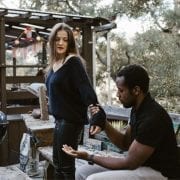 I miss my ex. What should I do now? 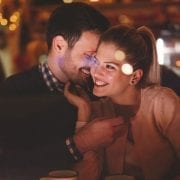 500+ Questions to Ask your Boyfriend 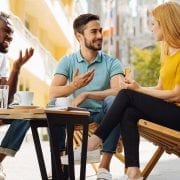 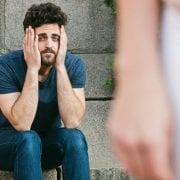 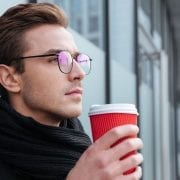 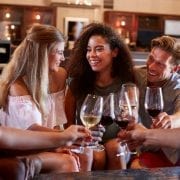 825 Best Never Have I ever Questions