Home Lifestyle Love & Relationships How to Trigger the Hero Instinct In Your Man? 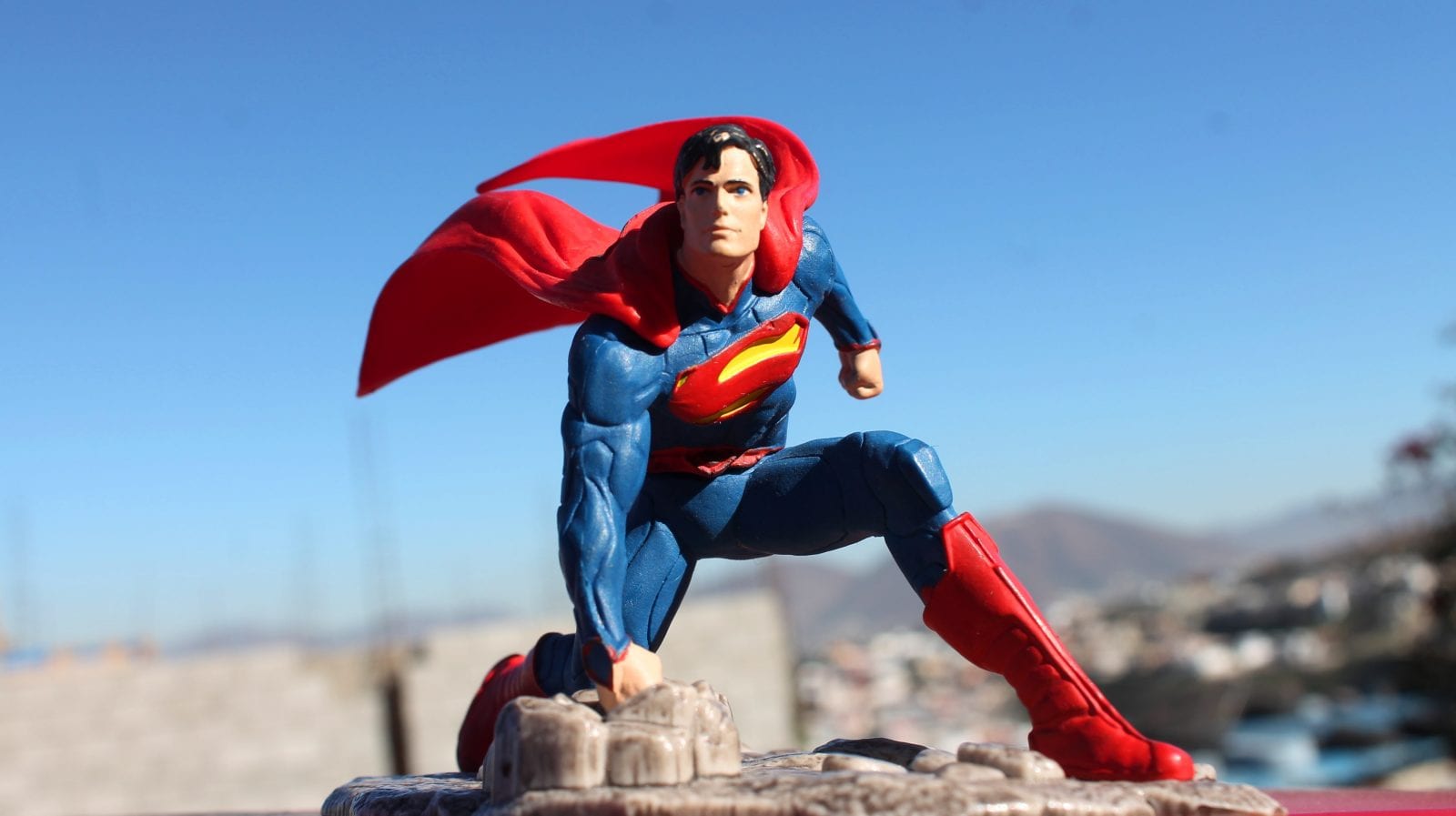 So, let’s get to the bottom of it!

In This Article hide
What is a Hero Instinct?
Why is it important to understand your man’s hero instinct?
Ways to Trigger The Hero Instinct in Your Man
1. Get help from him
2. Appreciate him for what he does
3. Respect him
4. Don’t go overboard
5. Praise him among his friends and colleagues
6. Make him realize that he makes you happy
7. Support him in doing things that interest him
Hero Instinct Phrases
Winding It Up

What is a Hero Instinct?

A hero is someone who is brave, admired by people for doing inspiring and great things for the masses. They are fearless and highly-skilled for facing challenges, which are not possible by a common man.

However, in general, we all want to be like a hero or want to have that ‘hero instinct’ in us. For men, their deepest desire is to feel heroic or feel like very much needed by the women they attracted to, and for women, they like to do heroic deeds, but that is not a requirement for them to be perceived as one.

When we think of a hero, we imagine Hollywood movies, where the male protagonist is shown to be a man who saves the day. The male hero will save people’s lives and even protect his love interest from the dangers that are plotted in the movie. In the end, he is loved by all.

Why is it important to understand your man’s hero instinct?

If you want to make your man fall in love with you or want a committed relationship, you must not ignore this. It’s not about looking attractive, sexy, or showering lots of love. If you are not making him feel the best man in your life, a hero, then he might not be loyal to you.

Americans know that they have a hero instinct within them. It’s in our culture.

James Bauer, a relationship coach for more than 12 years, says that whenever he coached men, he had derived that men wanted to feel they are important for their women. In other words, they wanted to be like a hero in order to feel their women’s love.

James believed that if a woman is incapable of driving the hero instinct in her man, he will always feel a void. So, he came up with a few techniques that might be helpful to you:

Ways to Trigger The Hero Instinct in Your Man

So, if you’ve got a brief idea of what a hero instinct is, then you can trigger the same in your man.

1. Get help from him

It’s great to be an independent person; there’s no denying it. However, men feel insecure or a better way to say it is they feel dorky around independent women. It is good that you do all things by yourself, what about your man, who is dying to offer his help to you? He is dissatisfied and feels useless when he is of no help.

To win your man, show him that you need him. Ask his help for some chores or during an emergency. For example, call him when your car is broken down, or ask him to move the furniture of the house when you are mopping.

Involve him in making decisions, ask for his opinions, and then see the magic with a big smile on his face.

2. Appreciate him for what he does

To trigger a man’s hero instinct, you need to make him feel that he is the real hero of your life, and you are incomplete without him. If you want to win your man, avoid taking him for granted, which may not be taken positively by him.

When you will start admiring him and honor him for his deeds, you’ll light up your man. He is always striving hard to earn your respect, and you need to value that.

Let him win your heart, and if you do that, your man’s heart is totally yours.

Contradicting the previous point which suggests thanking your man for what he does, this point will tell you that you need not go over the top. For example, stop appreciating him for regular chores like putting his coat on the hanger when he enters the house. This way, he won’t accept the fact that the thank you was required here.

Instead, you need to bring some challenges for your man, as they love them. Ask them to fix the tap or the door of the garage. They don’t like women who nag at them. So here again, don’t get so demanding and strike a balance between both of you.

5. Praise him among his friends and colleagues

Make him feel as if he is the seventh heaven by acknowledging his acts in front of others. Speak good about him and what made you feel good about him. Surprise him by taking him out on a date after his work with some quirky hero instinct phrases. His colleagues and friends will be around to watch that, and your man will obviously feel good, and the hero instinct in him will be triggered!

6. Make him realize that he makes you happy

If you want your man to feel like a hero, along with making him feel appreciated and respected, making him realize that he makes you happy will be cherry on the top. You see, it is the base of your relationship.

If he feels that he is not making you happy, then he’ll feel that your relationship is failing. Simple text messages expressing how happy you are with him have the power of turning things around you!

7. Support him in doing things that interest him

Your man will go head over heels on the fact that you let him do whatever he loves. Especially sports or adventure which shows his masculine side as well. They like to be with other men for a while to have that manly talk and sharing the same interests with them. You need to avoid nagging to do chores in the middle of his playing video games, or going to the gym. Instead, for triggering his hero instincts, praise how his muscles look, and the next you’ll come to know!

Men, in general, crave to feel needed, especially by their women. Even history says that where men were warriors and protectors for their families. And this culture of women staying at home taking care of children, while men had all the control over decisions was prevalent until the late 1900s. Talk about control and the men don of the movies are recalled at an instant.

However, after that, women started taking control of the scenario and that led to high divorce rates. Women even started to become their own heroes and men, here, felt their hero instinct is in danger.

In today’s age, wealthy men are desirable by women, thinking their children’s future is secured. Men, here, are perceived as heroes since they are leaving houses, cars, property for their children to inherit.

To get your man’s attention you should use nice phrases telling him that how much you love him. These hero instinct phrases bring out the hero in your man and make him to be yours.

James Bauer came up with the program where he provides wonderful phrases which can trigger the Hero Instinct in your man and make him committed to you.

You can listen to it here.

The Hero Instinct 12 words is set of 12 words that you can send to your man that inspire and trigger a hero instinct in him.

You needn’t play the damsel in distress

You can be a strong woman, and at the same time make your man feel like a hero. Isn’t it a badass thing to control the scenario your way by making him feel he is in control of the situation? 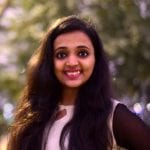