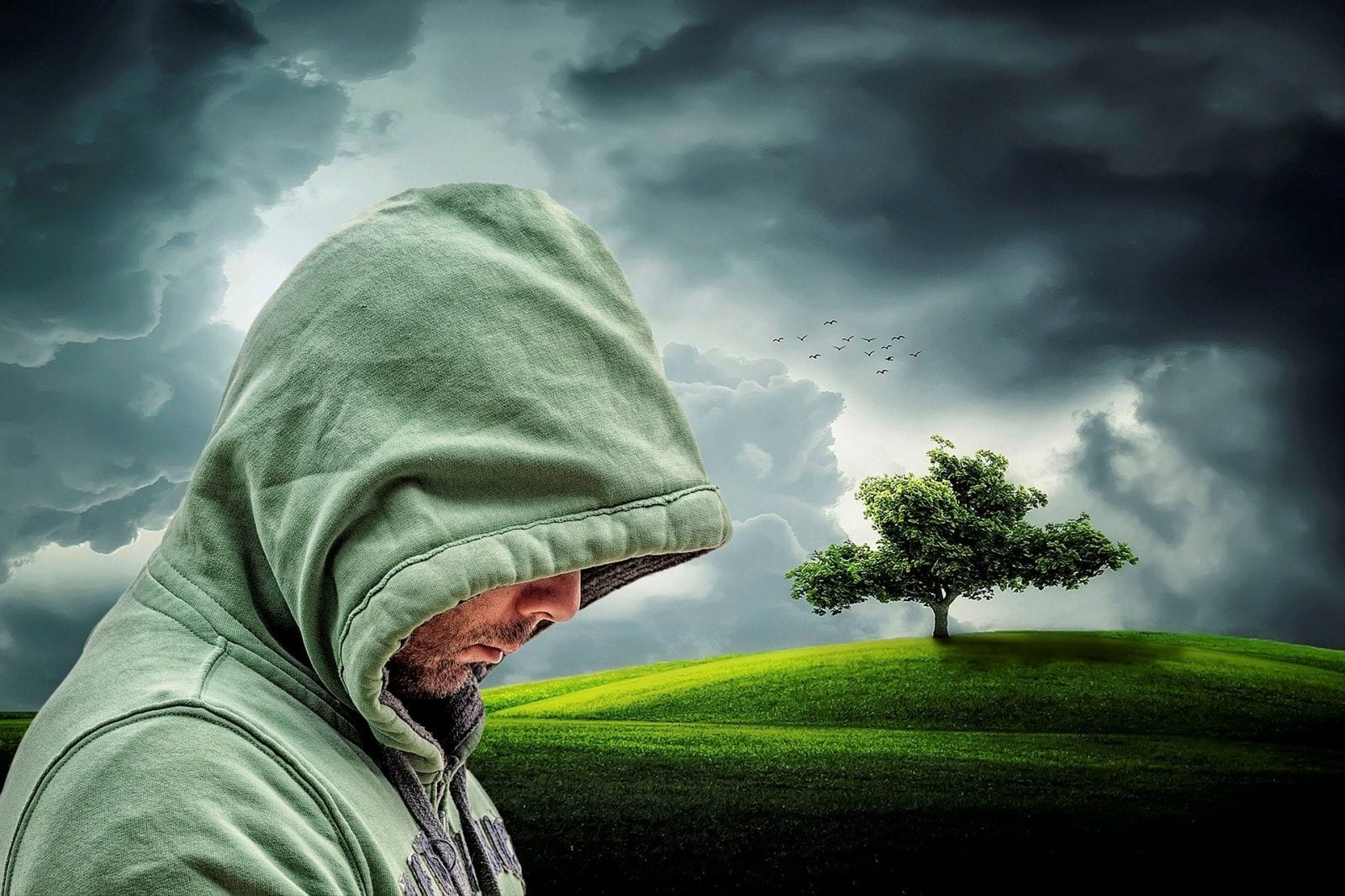 So why does this happen? In the article that follows, we explore the various pros and cons of counter dependency.

SUMMARY
Counter-dependency is a condition where an individual fears the idea of relying on others for physical or mental support.

After all, both counter-dependency and codependency revolve around needing others. This is because the victims often shift from one to the other condition during the course of their suffering.

Humans are instinctively inclined to let their loved ones depend on them. And this dependence is what adds beauty to the relationship. Relying on others for support is a trait of a normal and mentally healthy person. However, being counter dependent is when you start being afraid of depending on others.

Those who are counter dependent will refuse to rely on others (even their loved ones) for support. Unfortunately, counter-dependency is a sign of bad mental health. It needs to be addressed and that too urgently before it causes further damage.

Root Cause of Counter Dependence

Now that we know what is a counter dependency, the next obvious focus should be on understanding why people exhibit such behavior. Of course, there are many reasons why a person may fear being dependent on others.

But most of these reasons are often deep-rooted in a person’s childhood. Pushing people away or refraining from intimate relationships, is not something that people learn overnight.

These are behavioral traits that manifest over some time. The problem starts to arise when the fear to get close to others or depend on them, embeds itself in the mind. The root cause of this problem lies in the inability to trust others.

Some of the reasons that can lead to a person evolving into a counter dependent adult are listed below:

SUMMARY
When a child’s needs are neglected, he or she is likely to evolve into a counter dependent adult.

Parenthood is never an easy journey. It is a tiring job for parents to raise their kids in the right way. Often in the rat race to live a happy life, the parents end up spending very little time listening to what the kids want. Yes! They may be able to impose a sense of discipline in the child. But they miss out on being a part of their child’s growth years.

For example, they may not know if their kid has a bad day at school or a fight with friends. This is because such parents do not invest the time to have conversations with their kids. The result is that the child learns to be self-dependent. He or she starts believing that they need to take care of their requirements on their own.

If they fight at school, they need to step up and sort the problem because the parents will not come into the picture. Unfortunately, such kids end up being reticent and this affects their mental health. They rarely talk about their feelings and are very afraid of trusting anyone else.

SUMMARY
Those who have faced abusive behavior in their childhood are highly likely to end up as counter dependent adults.

Child abuse is a painful reality even as countries are struggling to combat its growing menace. Unfortunately, children who face abusive behaviors as kids find it very difficult to trust others even as adults. The experience is likely to manifest into various mental health issues in the long term, various researches have established this.

The behaviors could be physically, verbally or mentally abusive. However, the lack of trust leads to a counter dependent attitude and of course other mental health issues as well. The best way to avoid the problem from becoming worse, is to ensure that the child seeks professional advice, if he or she displays even the slightest signs of mental health issues.

SUMMARY
Heartaches are always difficult to digest. Most often, these heartaches are associated with a breach of trust that one experiences

Trust is one of the most crucial elements of a relationship. We take ages to trust someone. Of course, trust is bestowed only after the other person proves his or her loyalty to the relationship. Now imagine if this trust, that was developed after taking such pains, is breached. It sounds painful, doesn’t it?

When a person experiences such a breach of trust, it becomes very difficult for him or her to trust someone again. The inability to trust gradually paves the way for a counter dependent attitude.

Literature To The Rescue

There are a lot of interesting books out there that one can read to understand the various issues surrounding counter dependency. For example, the book The Flight From Intimacy by Janae and Barry Weinhold makes for an interesting read. The book is authored by two leading psychologists that have time and again proven their expertise over the subject. They talk about the various symptoms of counter dependency.

How to spot a counter dependent individual? Not just the symptoms, this book goes one step further to discuss the possible ways to help such people. Dealing with counter dependency is not easy. The book addresses these issues and much more with easy to follow techniques that can help bring a big change but gradually.

Counter dependency is not a good sign for anyone’s mental health. There is a possibility that the victim may need therapy or a detailed consultation with a psychologist. It is important to understand that seeking such help is not wrong.

However, before one can get help, he or she needs to learn how to identify the signs. Also, remember that spotting the signs in yourself or the people around you, is not easy because counter dependent individuals rarely exhibit suspicious behavior.

Here is a look at the basic symptoms that can help identify a counter dependent individual:

Why Is Counter Dependency Unhealthy?

Gradually, the frustration weighs in on the relationship and it crumbles. Counter dependence leads to the development of an avoidance attitude. This is when the person begins to avoid confronting situations and ends up creating an unnecessary wall around himself or herself. These are clear signs of deteriorating mental health.

How to Overcome Counter Dependency?

Since counter dependency is a trait that embeds itself deep in the mind, the first and most important thing that one needs to understand is that change will take time. Invest some time and effort to let the healing happen. If you are looking for quick closure, it wouldn’t happen.

Those experiencing counter dependency symptoms should seek medical help. Do not hesitate to talk because that is the first step to tackle the problem. Here are a few simple techniques that can help to get rid of the counter dependent attitude:

1. Look at the positives

Developing a positive attitude can help in tackling a series of mental health issues. A good way to do so is to nudge the mind into looking at the positive aspects of every event. There is always a bright side to every situation, we just need to broaden the horizon and look for it.

2. Start by confronting your fears

If trusting people is an issue, confront the fears. Ask yourself to identify five logical reasons to mistrust the person on the other side. In most cases, you will not get any logical reason. This is because fear is rooted in your psychology. Gradually, this trick will help the individual develop the ability to trust others around them.

If you see a counter dependent person in your social circle, make it a point to talk to them. Speaking to them is the only way to get them to come out of their inner circle and develop genuine relationships. Avoid being over-friendly, just let them know that you are always around if they ever want to talk.

This is like any other mental health issue. It can be treated provided the person is willing to seek professional help.